The Geneva Cities Hub (GCH) held its annual retreat on 11 December. The retreat provided an opportunity to step back and reflect collectively on the role in multilateralism of cities and local governments (‘cities’) and what should be done to enhance it. It began with a plenary debate on how cities can be included most effectively in multilateralism. Two working groups then focused on specific entry points that could enable cities to contribute to Geneva’s multilateral and intergovernmental processes: the follow-up to the UNECE Forum of Mayors and the UN human rights system.

In addition to the GCH Board (the City of Geneva and Canton of Geneva) and its strategic partner (the Swiss Federal Department of Foreign Affairs), participants included representatives from international city networks, cities, States, international organizations, NGOs, academic institutions, and platforms and think tanks.

In the plenary debate, participants agreed that cities must be more fully included in what was referred to as ‘new’ or ‘inclusive’ forms of multilateralism. Cities are more than a space in which things happen. They have become actors in their own right that create local expertise and generate solutions to global challenges. They are crucial to implement multilateral agendas; represent the level of government that is closest to people; facilitate crucial multi-stakeholder efforts to address complex issues; and are entitled to speak out on matters that affect them.

The main messages that emerged from the discussion are summarized below:

The participants underlined that it will be a long-term endeavour to address these legal and political issues. To take matters forward, the GCH will convene a wide range of stakeholders in International Geneva to discuss them. 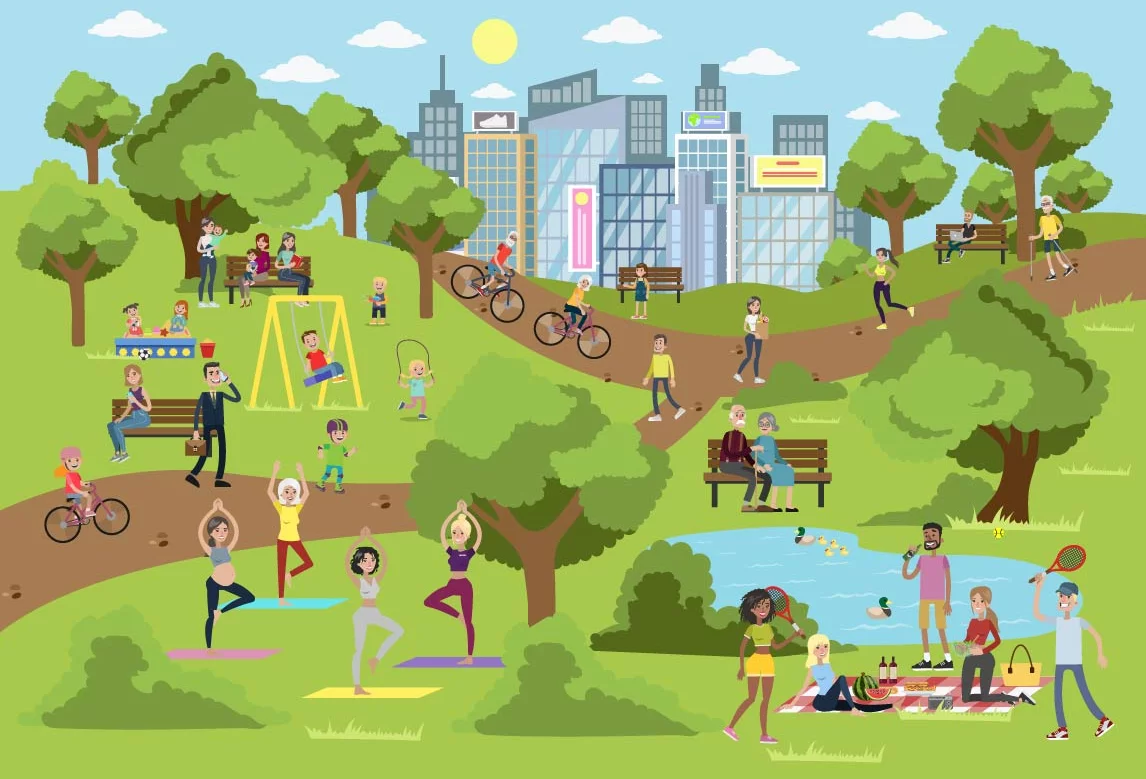