THE UNION OF SWISS CITIES, THE CITY OF GENEVA AND THE GENEVA CITIES HUB DISCUSS URBAN INTERNATIONAL RELATIONS

On 25 September 2020, the Director and Deputy Director of the Union of Swiss Cities (UVS) met with representatives of the City of Geneva and with the Director of the Geneva City Hub (GCH) to discuss the association’s mission, identify synergies with International Geneva, and opportunities for collaboration in the field of international municipal relations.

Besides Geneva, large Swiss cities such as Bern, Zürich and Lausanne – are increasingly playing a proactive role in international city relations. Next year, the City of Bern will host the 2021 Global Forum on Modern Direct Democracy (GFMDD), the largest gathering devoted to direct democracy worldwide. Scheduled from April 29 to May 1, 2021, GFMDD 2021, which will bring together in a hybrid format – a substantial global network of participatory and direct democracy experts from a multidisciplinary background, including institutions, academia, and civil society.  Bern is encouraging other cities both in Switzerland and worldwide to sign up to the Magna Charta for Democracy Cities in a view to strengthen direct democracy globally.

Although most Swiss cities count fewer than 20,000 inhabitants (only Zurich, Geneva, Basel, Lausanne, Bern and Winterthur have more than 100,000 residents), they have a growing interest in global issues that affect them directly, such as climate change and public health to name a few. Recognizing that global issues discussed in International Geneva concern all world cities, the UVS and the GCH resolved to regularly exchange information of topics of interest to UVS members, especially following the results of a dedicated survey the UVS will run within the end of 2020 to identify priority international themes.

With the support of the City of Geneva, the UVS and the GCH will continue to engage into dialogue on an ongoing basis and support interested UVS members find their way through the complex ecosystem of city networks. The GCH will also encourage meaningful participation and contributions of International Geneva representatives to the Bern’s 2021 World Forum on Modern Direct Democracy.

First established in 1897, the Union of Swiss Cities represents Swiss municipalities at a federal level, acts as a learning platform for good practice exchanges and brings the voice of Swiss cities to the public opinion. 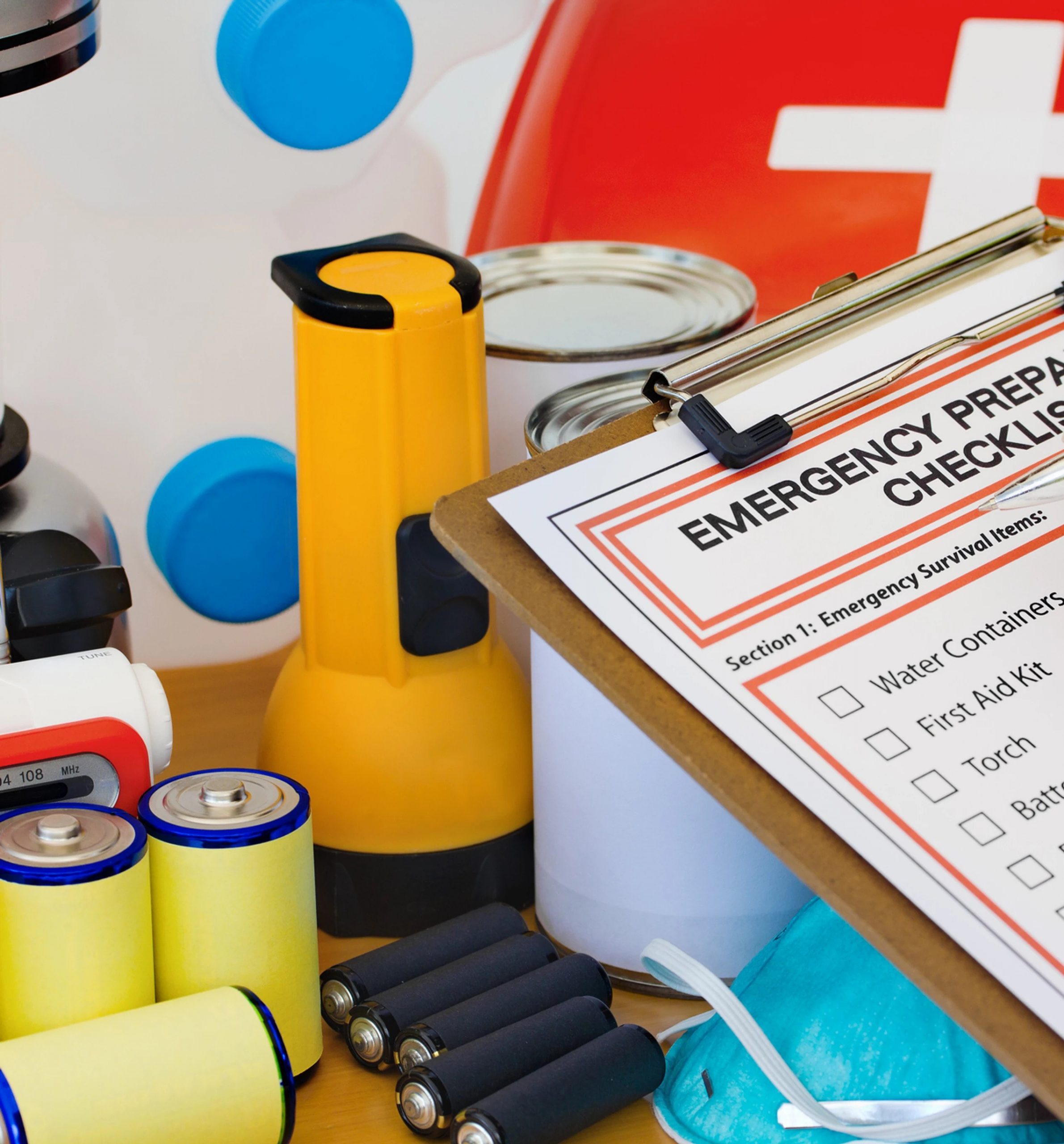