Human rights not only need to trickle down. They also need to rise up from the local level!

HomePast eventsHuman rights not only need to trickle down. They also need to rise up from the local level!
Share

On 12 October 2021, the Geneva Cities Hub and the Geneva Human Rights Platform (GHRP) organized a Geneva Urban Debate and thematic session of the 2021 GHRP Annual Conference on “Cities as critical actors of the national and international human rights system”. UN-Habitat, the Human Rights Cities Network and the Raoul Wallenberg Institute of Human Rights and Humanitarian Law were partners to the event.

When talking about national human rights actors, cities, local and regional authorities do not frequently come to mind as domestic actors with human rights responsibilities. Yet, as the pandemic has clearly highlighted, they do address human rights concerns because of their key role in public service planning, delivery and monitoring and of their proximity to their residents.

Both Sami Kanaan (Vice Mayor of Geneva) and Silvana Pissano (Mayor of Montevideo, Municipio B) shared the human rights commitment of their respective cities and some of the projects to realize them at local level. For instance, both mentioned the specific and additional support provided to the most vulnerable ones during the pandemic, including food distribution, social housing, access to toilets and showers. As affirmed by Sami Kanaan, “human rights can only become a reality if they are implemented at local level and have an impact on the daily lives of our inhabitants”.

The city of York, UK, relies on an annual human rights indicator report to review where it stands in relation to the five priority rights chosen through a public consultation exercise – education, housing, health, decent standard of living, and equality and non-discrimination. Stephen Pittam, Chair of the York Human Rights City Network, mentioned how these reports had helped to engage the local population and establish facts and trends eventually leading to policy changes. That has for instance been the case for education where the number of young people not in education, employment or training has reduced over the years. Importantly, all political parties in York support the city’s human rights institutional architecture (the Human Rights and Equalities Board) thereby recalling that human rights transcend political divisions.

The city of Pittsburgh, USA, has adopted the Convention on the Elimination of All Forms of Discrimination against Women through a city council ordinance in 2016, thanks to the mobilization of people at local level. As a result, a Gender Equity Commission was established, enabling a more focused discussion at city level on both gender and racial discrimination against women and girls. Civil society in Pittsburgh also participated in the UPR Cities “3 Cs” campaign during the recent Universal Periodic Review of the USA (Nov. 2020). Pittsburgh activists consulted with residents, compiled a local UPR stakeholder report, and are now using the UPR reports to “clamor” for their rights. Noting local activists’ motto that “human rights don’t trickle down, they rise up,” Jackie Smith, Co-coordinator of the Pittsburgh Human Rights City Alliance, pointed out how the international community can help reinforce local human rights advocacy by pressuring national officials and helping empower both municipal authorities and civil society.

Leilani Farha, former UN Special Rapporteur on the right to adequate housing, recalled that international human rights law obligations clearly extended to local and regional authorities. However, most often, these authorities are not aware of their obligations, they lack the capacity and resources to implement them and there is lack of clarity about who is responsible for what. Despite those challenges, cities have taken great initiatives to address human right concerns. That has been the case in Canada, where city leaders have formed the right to home municipal working group to tackle homelessness which has intensified since the onset of Covid-19.

The role of local and regional governments in relation to human rights will continue to be discussed at the international level, including as a follow-up to the resolution spearheaded by the Republic of Korea and other States at the UN Human Rights Council. The Council should again be seized with this issue during its 51st session in October 2022. 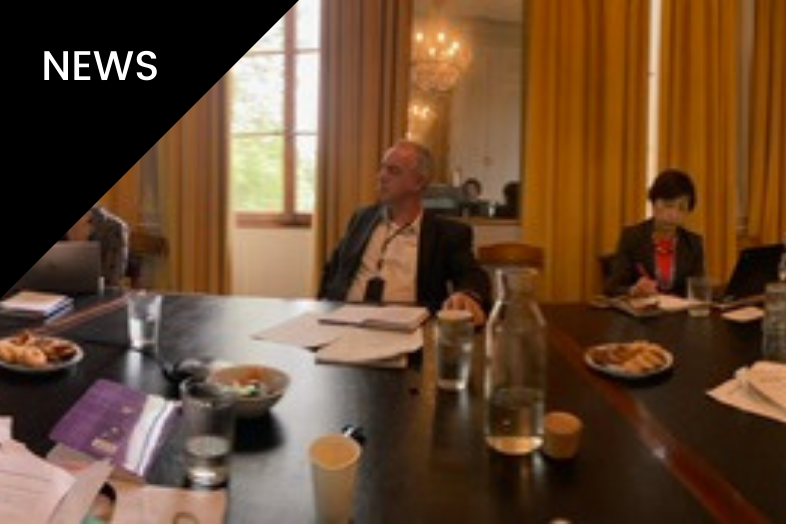 Next PostWorld Cities Day: Building Climate Resilient Cities with Digital Transformation
By entering this website, you agree that we use cookies in order to keep improving our service.
Accept All
Decline