These explore the humanitarian, legal, military and other challenges raised by urban warfare. These include: 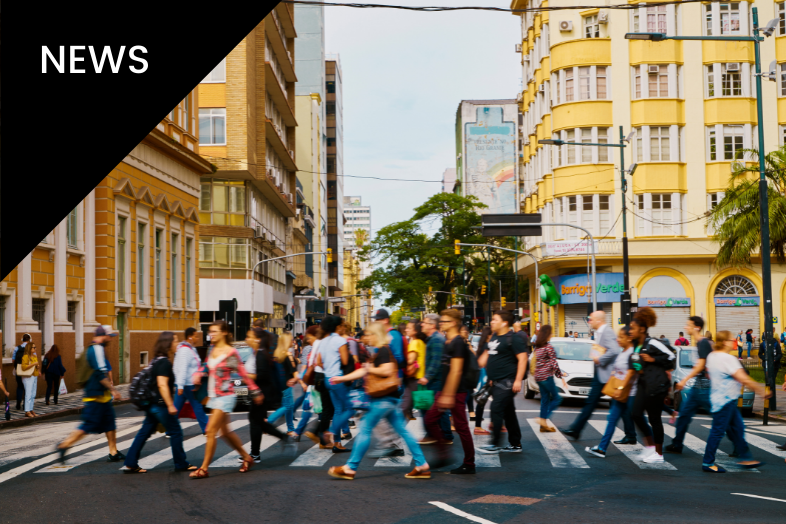 Prev PostCities can : Accelerating progress towards the SDGs 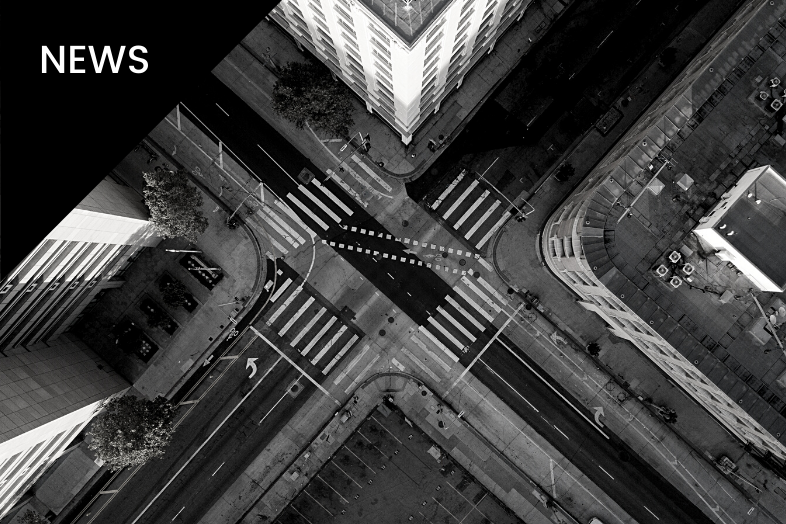 Next Post“Cities have become political actors in their own right”
By entering this website, you agree that we use cookies in order to keep improving our service.
Accept All
Manage consent