The GCH concluded its research aimed at exploring the status of cities in the UN human rights system in relation to an issue for which cities have significant responsibilities – namely the right to housing. To do so, Marie Boyenval, a Geneva Academy student enrolled in the LLM in International Humanitarian Law and Human Rights, analyzed numerous reports and extracted recommendations made by Special Procedures, the Universal Periodic Review, as well as UN Treaty Bodies addressed to 13 selected Member States from the United Nations Economic Commission for Europe (UNECE) and/or from UN-Habitat executive board. Indeed, both UNECE and UN Habitat also have a mandate to look into housing issues, albeit from different perspectives.

The research concluded that while the UN human rights system is state-led and state-oriented, cities had been the subject of increasing – although unequal – attention from the mechanisms over the years. Practice among the UN human rights mechanisms differ, according to their mandates and ability to meet city representatives (that is the case for Special Procedures during their field visits, for instance). Overall, cities are mentioned by UN human rights mechanisms as a space where violations of human rights occur or where good practices are implemented. They are however rarely considered as political actors with human rights obligations in relation to the right to housing. While the research focused on housing issues, it is clear that its results are also relevant for other topics in urban settings, such as health, the environment, etc.

The results of the research have been discussed during an informal brainstorming meeting held in Geneva on 28 May 2021 with the participation of the former Chair and member of the Committee on Economic, Social and Cultural Rights (CESCR), Virginia Bras Gomes and of the former UN Special Rapporteur on adequate housing, Miloon Kothari. Other experts from UPR-Info and United Cities and Local Governments (UCLG) which have been working with the aforementioned UN human rights mechanisms also shared their experiences and observations.

Some concrete ideas were discussed during the brainstorming meeting. For instance, it was suggested that local authorities could submit their own mid-term report on the implementation of UPR recommendations or their own stakeholder report for Treaty Bodies.  “There should be a clear understanding of the role of national and local governments when it comes to housing policies as different actors have different levels of responsibilities”, said Ms. Gomes.

The output of the research and of the brainstorming meeting will be presented at a side event to the UNECE Ministerial Meeting on Urban Development, Housing and Land Management on “Affordable, adequate, and resilient housing in liveable cities, including cities which face extreme weather conditions” on 6-7 October in Geneva. The event will compare local governments’ involvement and participation to both UNECE and UN human rights mechanisms (with a specific focus on the UPR) in relation to housing issues 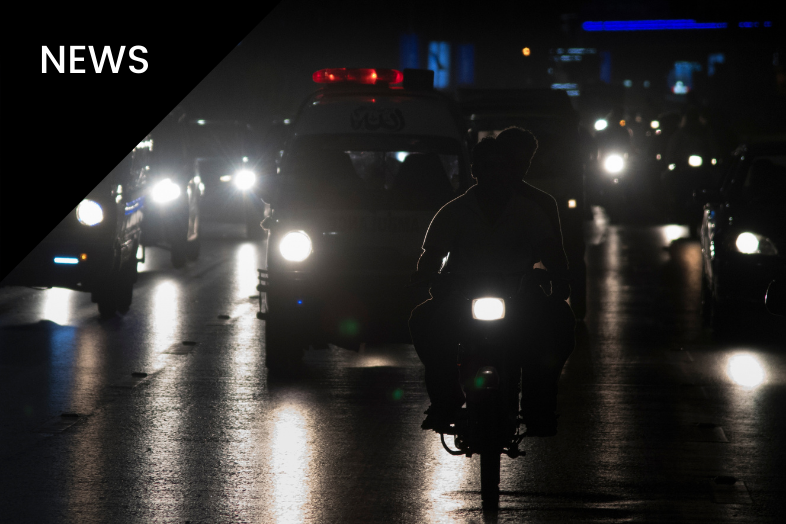 Prev PostUrban violence and protection of healthcare in the city 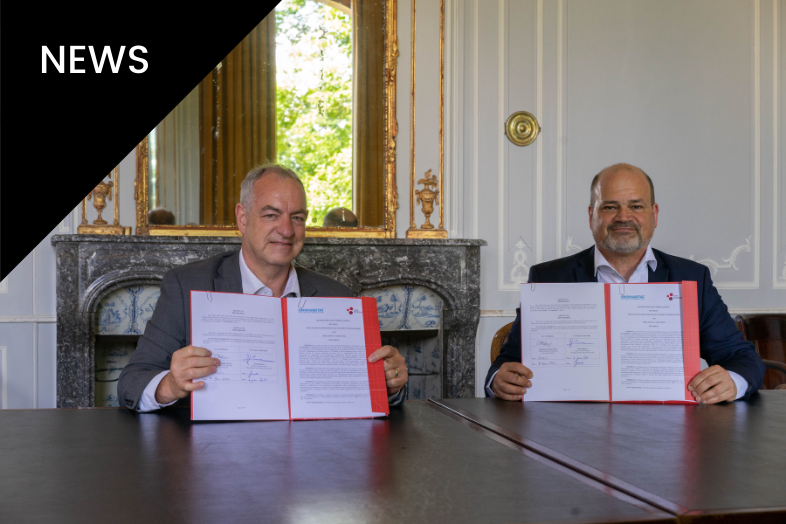 Next PostThe Geneva Cities Hub and UN-Habitat formalize and strengthen high levels of cooperation
By entering this website, you agree that we use cookies in order to keep improving our service.
Accept All
Decline