Inclusive and responsible digitalization in the city

On 4 May 2021, the Geneva Cities Hub and the Association internationale des maires francophones (AIMF) co-organized an online workshop on Inclusive and Responsible Digitalization in the City in the framework of the World Summit on the information society (WSIS).

The event gathered the cities of Geneva, Tunis, Kigali and Lyon and it was actually the first ever mayors’ meeting in the history of WSIS. Malcolm Johnson, Deputy Secretary General of the International Telecommunication Union (ITU), expressed the hope that the event would only be the first of regular workshops on the challenges facing cities in the era of digitalization. He emphasized the need to include cities in international debates on the use of ICTs, because “creating a more sustainable future means transforming cities towards a healthier, more sustainable human-centric model. We can only do that if all stakeholders work together: municipalities, national administrations, business and citizens themselves.”

While their cities are very different, the common central principle guiding the action of the mayors of Geneva, Tunis, Kigali and Lyon (deputy mayor) is undoubtedly the need to put digital technologies at the service of their residents. In that regard, the cities’ representatives all referred to the various digital opportunities and risks in relation to socio-economic inclusion and environmental protection. They also welcomed the role of WSIS and ITU in sharing digital know-how and enabling an exchange of experiences among cities, which must be recognized as stakeholders in their own right, with their local knowledge and proximity with the communities.

Sami Kanaan, Mayor of Geneva,pointed out at the Charter on digital values that supports a digital transition towards a united, sustainable, responsible and creative city of Geneva. For instance, Geneva has set up a public space for residents to freely experiment, debate and exchange on the digital challenges and practices that are of concern to them. “It is in the best interest of cities to anticipate digital issues in order to meet the expectations of their residents, while fulfilling their responsibilities regarding social inclusion, environmental protection, privacy and data protection”, he added.

Souad Abderrahim, Mayor of Tunis, put a lot of emphasis on projects fostering digital solidarity which help fight poverty and create synergies between various actors in a given society. She also referred to digitalization as an opportunity to promote gender equality and enhance the inclusion of the youth and people with disabilities. In the context of the digital transition, she reminded the audience that “cities want to be considered by States as full-fledged partners with regard to the development of strategies and the set-up of digital infrastructure and national networks.”

The initiatives aiming at providing numerous e-public services to urban residents, while enabling them to do it from home, were at the centre of the remarks by Pudence Rubingisa, Mayor of Kigali. He has been working to put in place the necessary infrastructure so that Kigali may qualify as a smart city. For that, the objective is to provide as many personalized e-public services as possible, tailored to the needs of the population in various areas of life, such as health, housing, mobility, waste management, security, etc. M. Rubingisa has also strived to close the digital divide by connecting an ever-increasing number of residents of Kigali to the internet.

Betrand Maes, Deputy Mayor of Lyon, stated that “we can no longer simply be satisfied with the positive externalities of digital technology. We need to address the environmental impact of digital technologies at all levels. Hence, “digital sobriety” has become a priority of Lyon’s digital strategy”. Concretely, the municipal authorities have started with a carbon footprint of the ICT’s infrastructure and usage. This has enabled Lyon to set a “zero point” and to follow the evolution of its carbon footprint in the future. The authorities also implement a “repair rather throw away” policy. They strive to maintain the ICT material as long as possible and use open-source tools to fight against planned obsolescence.

Find out more about the AIMF’s work on digitalization here.

Watch the video of the event here. 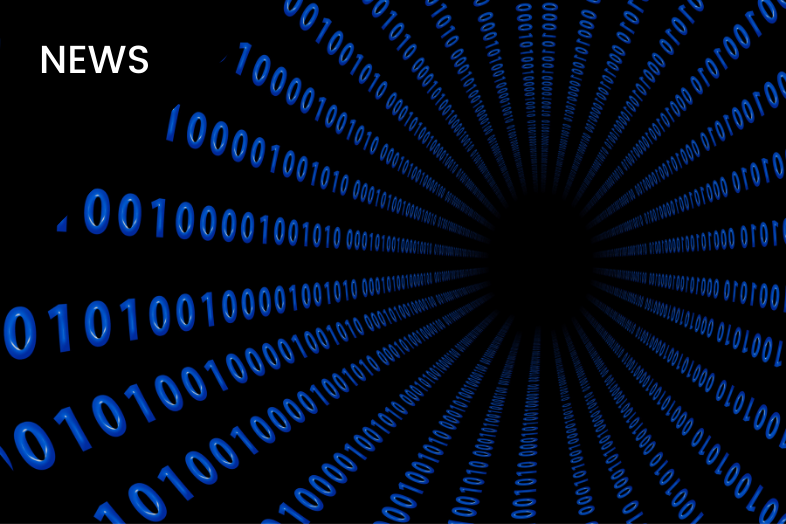 Prev PostWorld Summit on the Information Society 2021: Digitalization in the Cities and Privacy for Citizens 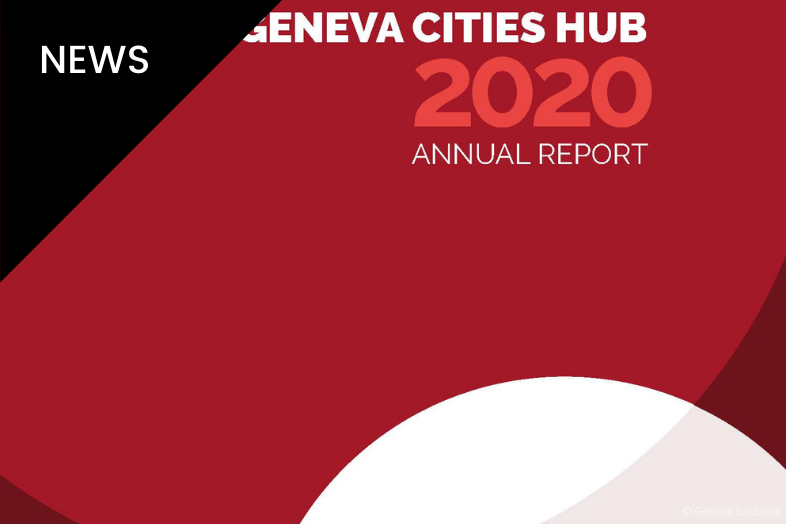 Next PostOur 2020 Annual Report is out !
By entering this website, you agree that we use cookies in order to keep improving our service.
Accept All
Decline