Mayor of Niterói Axel Grael granted Geneva Cities Hub an interview. This is a follow-up to his participation at the event “Mayors, human rights and the United Nations Universal Periodic Review”, on 15 November 2022, in Geneva.

What was the purpose of your visit to Geneva and what was its highlight?

I was invited by the Geneva Cities Hub to represent Latin America at the event “Mayors, Human Rights and the United Nations (UN) Universal Periodic Review (UPR)”, organized by the Coalition for Local and Regional Governments in UPR and held at the UN Headquarters in Geneva. It was an important opportunity to emphasize that the implementation and protection of human rights at the local level should be more discussed during the UPR. During my stay in Geneva, I also attended the 41st session of the UPR, in which Brazil’s national human rights report was discussed, and, as a guest listener, I observed the critics and recommendations put forward by other Member States, civil society and UN agencies.

Being able to share Niterói’s experiences on the human rights agenda was definitely the highlight of this visit to Geneva. Niterói, through its municipal administration, develops very robust policies to protect the most vulnerable population. Many cities around the world also develop significant action on this matter, and therefore should and deserve to take on more important roles during the UPR process.

What are the priorities for the city of Niteroi that are also addressed at the international level?

In Niterói, our projects prioritize development with sustainability and social justice. I believe that should be the tendency to be followed by all governments around the world. Countries like France, Germany and the United Kingdom have been linking post-Covid economic recovery with sustainable actions, pointing out that public policies worldwide should put the economy on par with social and climate responsibilities. Niterói is in tune with the global tendency towards sustainability and green economies. We need to build a future led by the concepts of solidarity among people, climate safety and human rights.

During the first weeks of November, I attended the UN 27th Conference of the Parties (CoP27), where I represented not only Niterói but all Brazilian cities. I conveyed the message of the importance of cities in combating climate change, and the inextricable linkages between the fight against global warming and social inequalities. We need to keep in mind that while climate disasters will affect everyone, the poorest and most vulnerable population will be those most impacted.

Since 2013, environmental protection is no longer a secondary issue but has become a priority for Niterói’s municipal administration. We have achieved historical progress, such as protecting 56% of our territory as environmentally preserved areas, which highlights Niterói’s prominence on this agenda. There will be no “sustainability islands” on this planet – in other words, no region will be sustainable on its own. Addressing climate change challenges requires a strong commitment from cities, States, and Nations.

What kind of benefits does the city of Niterói draw from your engagement at the international level?

Assuming that public policies developed by cities will be crucial for the countries to meet the objectives agreed upon in international forums, it is important for Niterói to be aware of the multiple debates and innovations in the areas of health, education, technology, and especially sustainability. Proximity with international networks and forums, as well as with diplomatic staff of several partner countries enables the work undertaken by Niterói to be more precise, to generate more positive impact in the long term, and to contribute to the goals set at the national level.

Is Niterói a member of international city networks? If yes, what do you value most in these city networks’ membership?

Niterói is a member of the following city networks: Mercocidades, SDGs Strategy and Peace in Our Cities. These networks foster exchanges of experiences on public policy implementation, results and learnings on various thematic agendas. To stimulate the development in different city areas, Niterói’s internationalization strategy also values relationships with cities like Braga, Portugal, and Mianyang, China.

Does your national government connect with you on any international issue?

Brazil was recently in isolation in relation to the international agenda. As pointed out by civil society and the UN’s High Commissioner for Human Rights during this UPR cycle, with the current federal government, there has been a major setback in the protection of human rights in the country since 2018. This isolation was also reflected at the UN’s climate Conferences of Parties and other multilateral forums. However, we believe that was only a regrettable and temporary experience at the national level. With the recent election of President Lula, we want to return on the path of fighting hunger, inequalities and all forms of violence. Brazil will be present again in international negotiations, and we expect local governments to have an important role in this process. Niterói is doing its part, connecting and sharing experiences with city networks all around the world and presenting its work at events, such as the one organized by the Coalition for Local and Regional Governments in UPR through the Geneva Cities Hub.

As mayor of Niterói, what is your biggest achievement on the international stage?

During the last few years, Niterói has been standing out for its public policies, thus being granted with awards for projects developed in the city. In 2020, for example, Niterói was the only Brazilian city to be acknowledged by the Smart City Expo World Congress in Barcelona for its work to contain Covid19’s spread. More recently, the Sustainable Ocean Regional Program stood out at the LATAM Smart City Awards 2020 as one of the three best programs in Latin America and the Caribbean dedicated to environmental sustainability. Naturally, good practices are then shared within city networks and help build good relationships with international organizations and other governments. This recognition is very rewarding because it shows that Niterói is on the right path and can be an example for other governments. 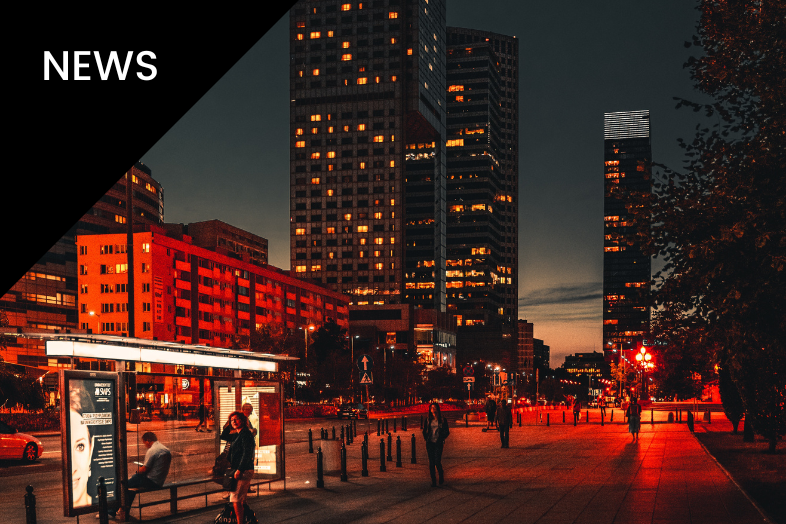 Prev PostWorld Cities Day: discussion on the digital transformation in cities to improve adaptation actions to the looming climate and water challenge 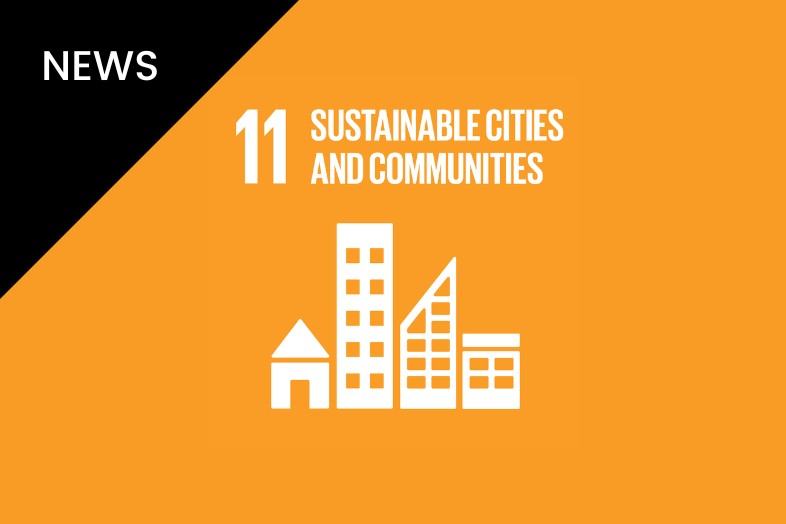 Next PostMunicipalities have a unique role to play in the UPR
By entering this website, you agree that we use cookies in order to keep improving our service.
Accept All
Decline