Municipalities have a unique role to play in the UPR

Municipalities, as well as local and regional governments (LRGs), have a unique role to play in the Universal Periodic Review (UPR). The Universal Periodic Review of the United Nations Human Rights Council is a peer-review mechanism among States established in 2006. It looks into the human rights record of all UN member States over a cycle of 4.5 years. Led by States, the UPR process is based on information provided by many stakeholders, including the States themselves, civil society, national human rights institutions, and the UN system. What is still missing however is the input from the LRGs. The Geneva Cities Hub (GCH) is committed to address this gap.

To do so, GCH not only coordinates a Coalition for LRGs in UPR, but it also launched the first of a series of side-events in the margins of the UPR Working Group sessions. The first event was held on 15 November and it enabled dialogue between Mayors and representatives of States under review. The next one will be held on 27 January 2023. More information will follow on the GCH website.

Municipalities and other LRGs are instrumental in the implementation of human rights on the ground. Being very close to their population, Mayors are on the streets where they meet their residents almost every day and are thus deeply aware of the local context and issues. They are very often the ones who give life to international norms and realize basic rights through concrete policies and actions. However, they also need guidance and resources from central governments to fulfill their human rights responsibilities. Dialogue and cooperation at the international level and exchange of practices with other LRGs can help in that regard.

“We foster dialogue on common domestic issues at international level to better reflect results back home. This is for example possible through putting mayors from different places at the same table and comparing their experiences” said Kamelia Kemileva, Co-Director of GCH, opening the meeting.

During the event, we heard how human rights were implemented on the ground in the cities of Ercolano, Italy and Niterói, Brazil. In particular, the Mayor of Ercolano talked about how the city managed to get rid of organized crime and could now invest in education and the local economy to fulfill the human rights of the residents and ensure democracy and safety in the city. The Mayor of Niterói, Axel Grael, referred to the need to link the issues of climate safety, climate justice, sustainability and human rights. He also touched upon local programmes and policies to support the most vulnerable populations during the Covid-19 pandemic, invest into the local economy through the creation of a local currency, prevent urban violence, welcome refugees hosted in the city, support the youth and provide them with scholarship so that they can continue to go to school, etc. While all those programmes and policies are not necessarily labelled as human rights initiatives, they are concretely contributing to their realization at the local level! Therefore, it is more relevant than ever for LRGs to take part in the UPR and share all those good practices at the international level.

“The UPR takes place during an interactive dialogue of 3.5 hours in Geneva. But really important are the 4.5 years of implementation on the ground that follow. In this regard, LRGs have a unique role to play”, said Gianni Magazenni, Chief of UPR Branch from the OHCHR. Further, he also suggested that LRGs assist their national government to take position on recommendations received according to the realities at local level, and thus have greater ownership of their contribution to the development of public policies to implement accepted recommendations.

“I am committed to continue my human rights-oriented actions in Ercolano, the most beautiful city in the world”, concluded Ciro Buonajuto, Mayor of Ercolano and Vice president of the ANCI, National Association of Italian Municipalities. The GCH is grateful to ANCI, which also supported the event, and hopes to continue this cooperation in the future to strengthen the engagement of cities in international processes.

Watch the video of the event

Prev PostWorld Cities Day: discussion on the digital transformation in cities to improve adaptation actions to the looming climate and water challenge 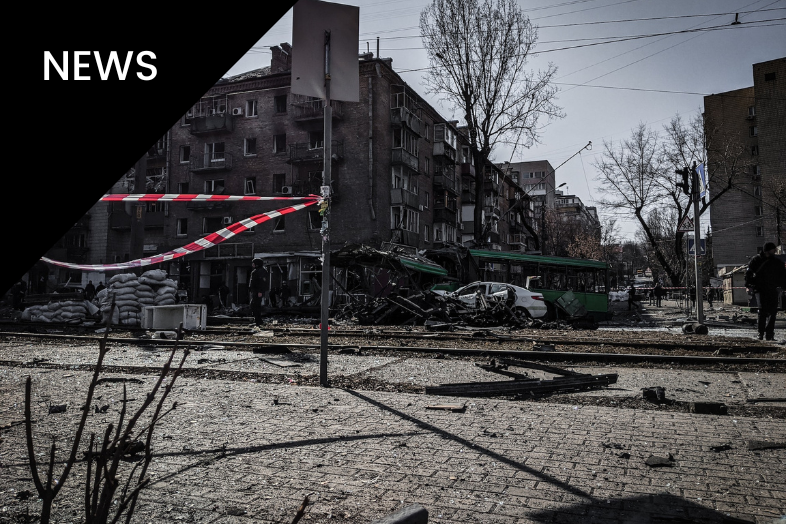 Next PostThe role of local authorities in armed conflict: Ukraine situation addressed by UCLG Working Group on territorial prevention and management of crises
By entering this website, you agree that we use cookies in order to keep improving our service.
Accept All
Decline