Michael R. Bloomberg reappointed as WHO Global Ambassador for Noncommunicable Diseases and Injuries

Dr Tedros Adhanom Ghebreyesus, Director-General of WHO, launched a new report calling on global leaders to take urgent action on noncommunicable diseases (NCDs), responsible for 17 million premature deaths every year. Fighting NCDs is of primary importance for local and regional governments due to their significant effect on urban population.

Michael R. Bloomberg was reappointed as WHO Global Ambassador for Noncommunicable Diseases and Injuries. “Noncommunicable diseases such as cardiovascular disease, diabetes, chronic lung disease, and cancer are the world’s biggest silent killers – but they can often be prevented with investment in proven, cost-effective interventions. I look forward to continuing to make life-saving investments in NCD and injury prevention alongside Dr Tedros and the WHO.” said Mr. Bloomberg, Founder of Bloomberg Philanthropies.

WHO’s new report, “Invisible Numbers: The true scale of noncommunicable diseases,” highlights the extent of global NCD burden, risk factors, and the efforts to combat these diseases and conditions. 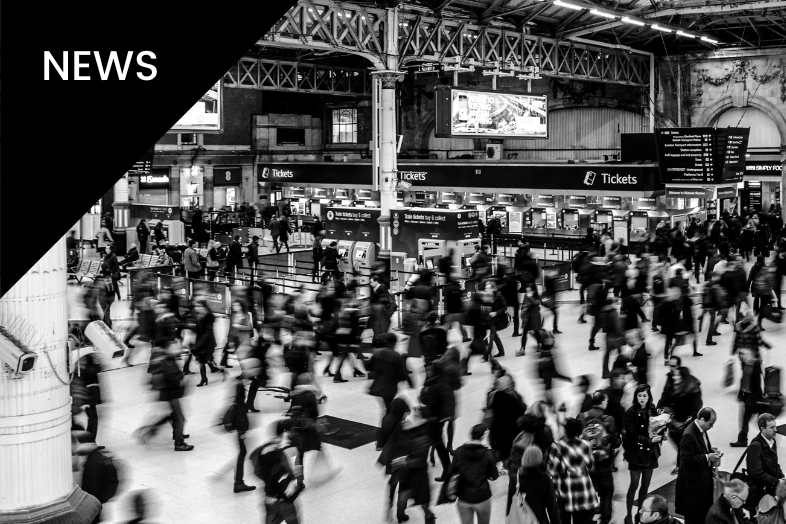 Prev PostNegotiations on the agreement on pandemic prevention, preparedness and response continue 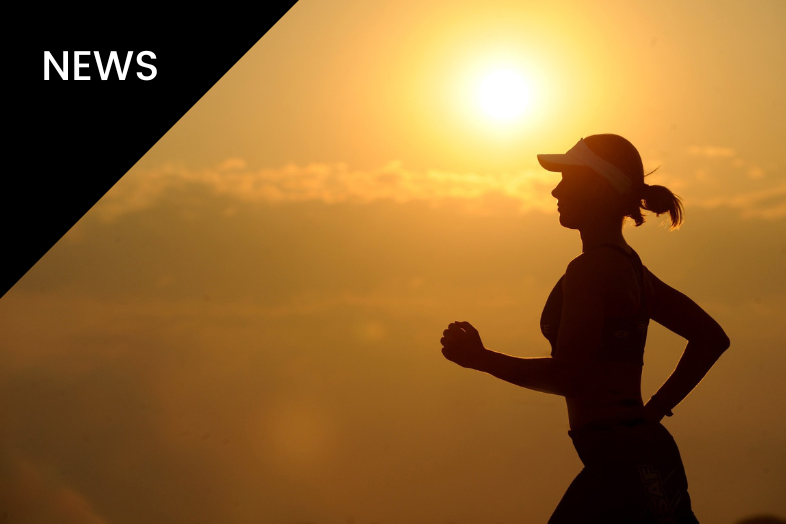 Next PostGeneva Cities Hub contributes to the WHO pandemic public hearing
By entering this website, you agree that we use cookies in order to keep improving our service.
Accept All
Decline