While violence in armed conflict draws much attention, the reality is that 9 out of 10 instances of lethal violence actually take place outside of conflict zones, mainly in cities. Often left unaddressed, in large part because it affects people who suffer the most from inequalities, urban violence was a key topic during the Geneva Peace Week (2-6 Nov. 2020), a leading annual forum in the area of international peacebuilding.

During an event organized by civil society (+Peace, Impact: Peace, Generations for Peace), the specificities of urban violence and solutions thereto were discussed.

The focus was put on the “Peace in our cities” movement which was formed out of the imperative to fight the too many instances of lethal violence taking place in cities, communities and homes, outside of conflict zones. For that purpose, 17 cities from all around the world – including Ammann/Jordan, Nairobi/Kenya, Guadalajara/Mexico, Dayton/USA – have joined the movement and committed to halve urban violence by 2030 (based on Sustainable Development Goal #16.1).

While each context is different, these cities share their knowledge and experience through this platform which allows them to get the latest evidence on effective methods for reducing urban violence. For instance, it has been demonstrated that the overreliance on the use of force by law enforcement officers was not working to decrease the level of violence but was used mainly to reinforce the power of the authorities. Further, addressing gender-based violence (which constitutes a common denominator across all 17 cities) was an area where innovation can help better reach women in their homes, with panic buttons or app technologies to prevent such violence.

In Amman, Jordan, Generations for Peace referred to its effective urban peacebuilding work which focuses on people-to-people interaction to transform personal capacities, behaviors, attitudes and relationships. Tools such as sport-based games, art-based activities, dialogue, economic empowerment linked to economic drivers of conflict, are used to foster social cohesion and peace, which according to Leoluca Orlando (Mayor of Palermo, Italy), constitutes “the first communitarian human right”.

Overall, while the exchange of ideas, good practices and city-to-city learning has led to positive results in addressing urban violence[1], the COVID crisis had added major difficulties to the work of these organizations. Indeed, COVID has exacerbated existing inequalities and vulnerabilities in societies and has been met with negative coping strategies, such as child, early and forced marriages to escape poverty. It has also heavily impacted municipal budgets and funding for civil society organizations working in the area of urban violence.

In spite of that grim picture, speakers concluded by recalling their capacity to adapt to the context and their continued efforts to engage municipal authorities and communities at local level to reduce urban violence. Their remarks echoed the intervention of Sami Kanaan (Mayor of Geneva and President of the Geneva Cities Hub) at the opening ceremony of the Geneva Peace Week, who underlined the need to engage local communities to manage the emergency in the short-term, as well as to build resilience in the longer-term, in order to truly foster social cohesion.

[1] Cf. Impact:Peace: “Evidence brief: making the case for peace in our cities: halving urban violence by 2030”. 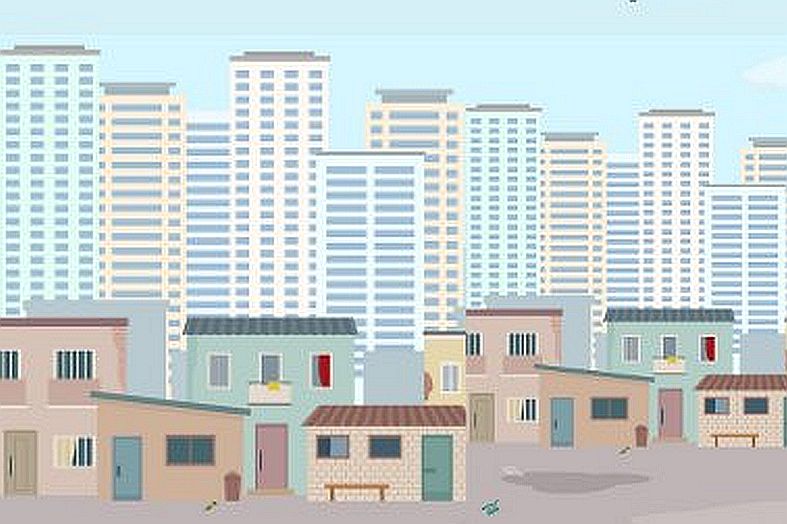 Next Post
GENEVA LAUNCH OF THE WORLD CITIES REPORT 2020