Refugees go to camps for safety, but they go to cities for opportunities

HomePast eventsRefugees go to camps for safety, but they go to cities for opportunities
Share

City governments are best placed to leverage their presence into positive economic and social outcomes for their cities.

On 6 December 2022, ahead of the High Commissioner for Refugees’ Annual dialogue on protection challenges, the Geneva Cities Hub co-organized an event with the International Institute for Environment and Development (IIED) entitled “Cities for refugees: places of economic productivity, participation and well-being”. The event presented the emerging findings from an IIED-led ground-breaking large-scale study comparing refugee wellbeing, livelihoods and enterprise in camps and urban areas in Ethiopia, Kenya and Jordan.

Today, the majority of the world’s displaced people live out of camps, in cities, in search of opportunities for a better life. While it is assumed that refugees and other displaced persons are better off in cities, solid evidence on this important topic was lacking, up until the IIED undertook its study, funded by the Swiss Development Cooperation Agency, among others. In its opening remarks, Patricia Barandun said that Switzerland, through its development programmes, had started to specifically look at and support cities in anticipating and addressing the challenges that rapid urbanization and the arrival of many new residents pose. She underlined that “by ensuring that migrants are part of a community and feel empowered to participate, local authorities can transform migration into concrete positive economic and social outcomes for their cities, in line with the Sustainable Development Goals”. The role of local authorities was actually at the centre of the intervention by Susan Kimani, from the Nairobi City County Government. Susan Kimani talked about the 2021 Kenyan Refugee Act and how it had trickled down with benefits at local level for refugees and provided them with the right to legal documentation, socio-economic inclusion and access to public services.

Lucy Earle introduced the emerging findings of the IIED study aiming at building evidence for national and local governments, humanitarian agencies and donors, on the opportunities and challenges of hosting displaced people in camps and urban areas. For that purpose, Lucy and her team had to develop a well-being framework and metric based on 5 dimensions (bodily, economic, social, political, psychosocial), so as to measure and compare it in camps and in cities. In Ethiopia and Kenya, well-being scores were generally higher and economic opportunities more available in urban areas, although in cities, refugees were more likely to feel isolated. The reality was more nuanced in Jordan, with well-being scores being very similar in and outside of the camps. It was however emphasized that not all camps are created equal. In the Zaatari camp (Jordan), international funding had been available to support the camp and the level of entrepreneurial activity was considerable and unusual. The situation would have been probably very different if data had been collected in the Azraq camp.

In addition to the restrictive policies related to mobility, the rights to work and to run a business that were hinted at by Lucy Earle, Marot Touloung Chadop from the African Youth Action Network also pointed at the difficulties faced by urban refugees and other displaced persons such as getting documentation and thus access to public services and finding an employment that match their skills. He suggested that many processes be automated (opening of a bank account, administrative procedures to run a business, etc.) and that regular information sessions be organized to provide the right information to refugees and other displaced persons on a broad range of topics favoring their inclusion in the society.

Although findings from the IIED study are emerging, the project will not stop there. Publications, media stories will follow and the policy brief on participatory planning that was launched during the event by Samer Saliba from MMC (who has been a technical adviser to the IIED project) is only the beginning. Further work in other countries (such as Uganda) is also expected. 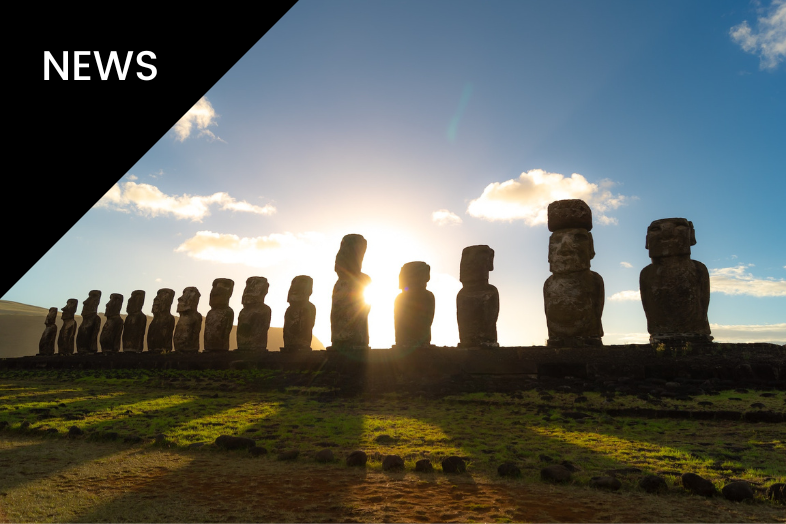 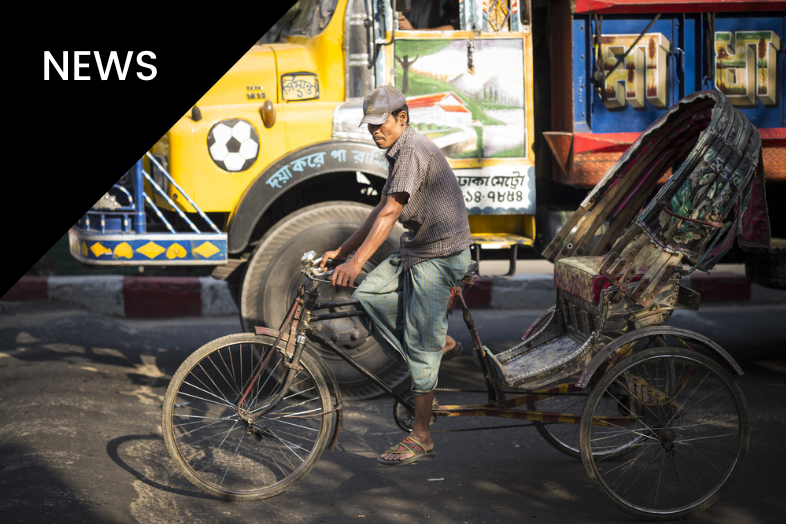 Next PostUrbanization affects how development cooperation works. It also affects diplomacy.
By entering this website, you agree that we use cookies in order to keep improving our service.
Accept All
Decline