On 24 June 2022, the GCH, the Geneva Human Rights Platform, the Ministry of Foreign Affairs of Chile, the University of St. Gallen and Universidad Austral de Chile co-hosted a workshop on “Smart Cities and Human Rights – Pitfalls and Opportunities” with the participation of relevant stakeholders.

The New Urban Agenda calls for the adoption of “a smart-city approach that makes use of opportunities from digitalization, clean energy and technologies”. Digital technologies, if well governed, can contribute to sustainable development, reinforce citizen participation, facilitate access to public services, among others. Yet, in the absence of strong public oversight and accountability, data on individuals and communities is being extensively recorded, often by private companies, raising privacy concerns, issues around freedom from discrimination and connected human rights. We need to ensure that human rights are placed at the heart of smart city projects: “What ultimate goal do we want to achieve by creating smart cities?”

Taking into consideration the human rights deliverables under the UN Secretary’s Call for Action and the Roadmap for Digital Cooperation, speakers at the workshop identified good practices of smart city projects in Chile and Switzerland which demonstrate the potential of smart city projects contribute to sustainable development, given rights-respecting parameters. Several speakers recommended measures that could be envisaged more generally by the Human Rights Council and other intergovernmental bodies.

President of GCH and Deputy Mayor of Geneva, Mr Sami Kanaan said, “we need to build people-centred smart sustainable cities. Technology is never an outcome in itself, but a tool to offer better services for the citizens. Mayors and local leaders are often the best positioned to detect the needs and human rights challenges on the ground”. In Geneva a network of public-private partnerships is developed to address the question of digital literacy from a whole of society point of view.

Permanent Representative of Chile H.E. Ms Claudia Fuentes Julio described Latin America as the region with the fastest growing urbanization, including densely populated areas and often high rate of inequality. The explosion in digital technologies – from IoT, to digital platforms for service delivery and 5G for autonomous mobility – is playing a major role in shaping cities, and the challenge is to set a new direction that favors inclusive, resilient and sustainable use of technologies by local and national governments, taking into account human rights.

Ms Radka Sibille from the European Union Delegation to the UN presented several important legislative steps taken by the EU that can inform the governance set-up of smart city projects. Among others, the General Data Protection Regulation, the code of conduct for tech companies, and a new Artificial Intelligence Act currently under consideration. She emphasized that the creation of a digital space should go hand in hand with the development of digital skills and the adoption of relevant human rights-based regulations.

Prof. Alberto Coddou from the Universidad Austral de Chile pointed out that human rights aspects and community participation are unfortunately not always taken into account in the different smart city development projects. More attention needs to be paid to these aspects from the conception of the projects in the future. On a more general level it was also explained that the new constitution of Chile – if adopted – might be the most up-to-date one regarding questions of data protection and right to privacy.

Civil servants, including at city level, should have a deep understanding of the technologies they are contracting and enforce public procurement specifications that protect against abusive or wrongful use of the technologies. A city should first be inclusive and then focus on becoming ‘smart.’ The definition of a ‘smart city’ must encompass inclusion, equality, social and economic justice, and the realization of the human rights of everyone. Dr. Isabel Ebert from the University of St. Gallen shared the positive experiences with local and regional government officials that aimed at ensuring a rights-respecting approach to smart city projects, built on strong data governance and accountability structures. She reported on the parameters necessary to govern public sector cooperation with companies in smart city projects responsibly, and how to be selective about the use of digital technologies and use them where it really adds value.

Dr. Sebastian Smart from the Universidad Austral de Chile underlined that in a fast-growing urban environment like Latin America it is especially important that regulations are fit for purpose – taken into consideration that legislation regarding smart city development should be adopted at the national level but needs to be implement at the local level.

The development of smart city innovations has been largely a matter for the private sector. Most city councils, initially at least, rely on private companies for the development and implementation of smart city projects. There is a real threat that local governments loose proprietary rights over the multi-layered data systems developed by private companies and would be incapable of operating them. Mr Peter Micek (Access Now) warned that local and regional governments should be more protective of the data they collect and process.

Answering to questions, the panelists underlined that the aggregation of data collected through smart city sensors and cameras can create an environment threatening the right to privacy, freedom of expression and opinion, and peaceful assembly, and fueling discrimination. Data brokers will be bidding for data collected through city sensors, especially due to the detailed character of that data. But aside from the obvious threats to privacy, the commercialization of smart city data could also enable discriminatory profiling.

The workshop demonstrated that local authorities have a central role to play in ensuring that developing cities is not undertaken at the detriment of human rights. All the so-called global challenges have very concrete implications on cities – and the respect, protection and fulfillment of human rights is no exception. Building smart, resilient and socially just cities might advance the achievement of the SDGs. Smart city development should focus more on the well-being of the citizens. In that regard, international knowledge sharing is as important as the development of national policies and good cooperation for effective local implementation. 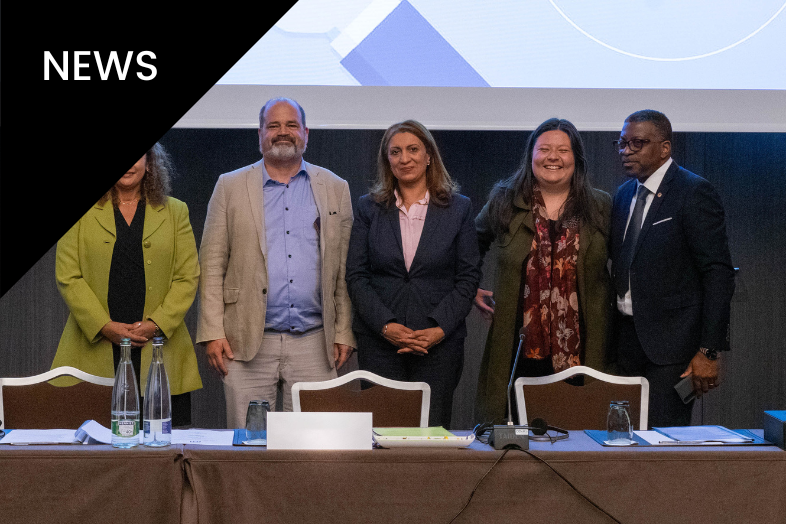 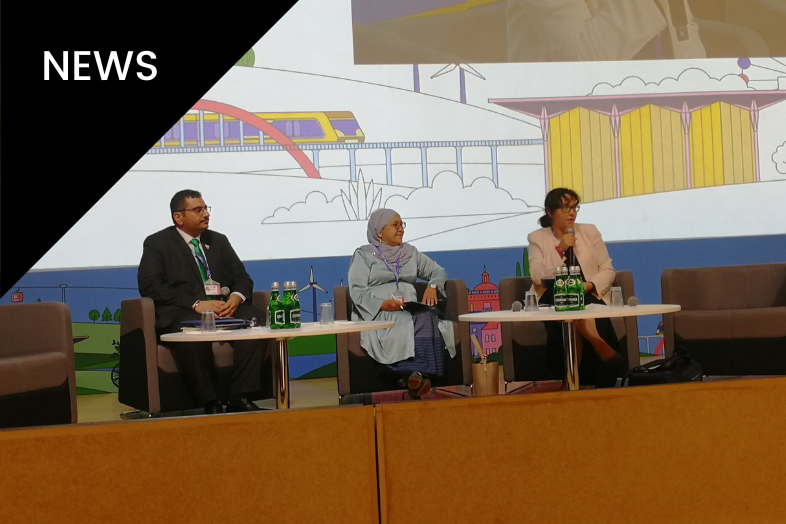 Next PostTackling urban health challenges in a changing world
By entering this website, you agree that we use cookies in order to keep improving our service.
Accept All
Decline