The United Nations Committee on Economic, Social and Cultural Rights (CESCR) is developing a general comment on land and economic, social and cultural rights (ESCR). The purpose of this general comment (GC) is to clarify the specific obligations of state parties relating to land and the governance of land tenure under the International Covenant on Economic, Social and Cultural Rights.

As the Committee invited interested individuals and organizations, including states, national human rights institutions, civil society organizations, academics, international and regional organizations and experts, to make a written contribution to the draft GC, the Geneva Cities Hub and the Geneva Human Rights Platform, with the support and in cooperation with UN-Habitat have organized two brainstorming sessions respectively on 11 of May and 9 of July.

These online events, co-organized by the Geneva Human Rights Platform, UN-Habitat, the Global Land Tool Network, the Geneva Cities Hub, the Habitat International Coalition – build on previous exchanges between the organizers and the rapporteurs of the draft GC.

“The draft GC recognizes the broad and complex relationship between land and human rights. It proposes more general and holistic guidance for policy in this area than has previously been available. Consequently, when adopted, the draft general comment is likely to influence policy and law on land governance and management in many states”, noted Robert Lewis-Lettington, Chief of Section | Land, Housing and Shelter Urban Practices Branch of UN-Habitat.

“Our intention is to boost discussion and multiple contributions to the draft’s further finalization by the CESCR, as there is always room of improvement”, added Kamelia Kemileva, co-moderator of the events, and co-director of the Geneva Cities Hub.

Developing further the areas identified in the first discussion, the debate focused namely but not exclusively on the following issue areas: 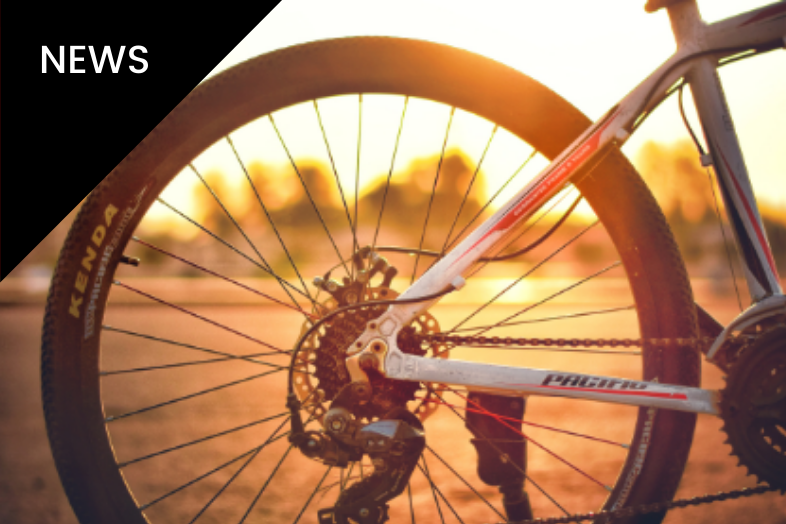 Prev Post“Soft mobility is the future of cities” 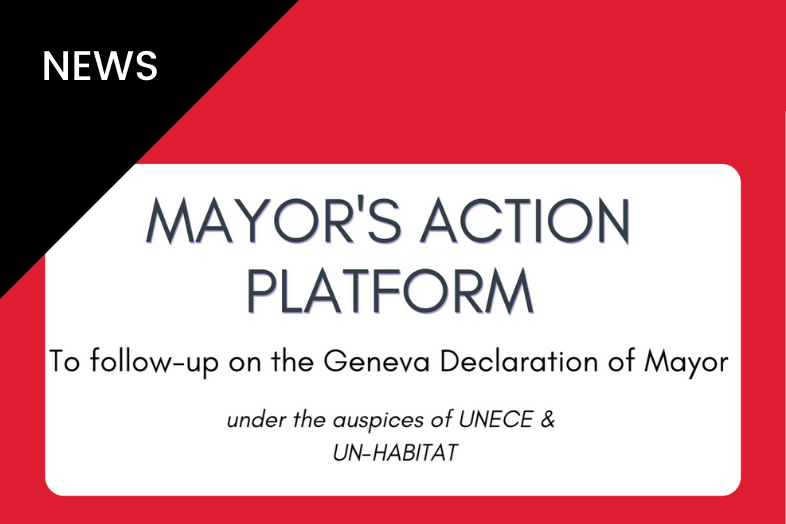 Next PostThe Geneva Cities Hub launches the Mayors’ Action Platform!
By entering this website, you agree that we use cookies in order to keep improving our service.
Accept All
Decline