On 1st June 2022, Mr. Sami Kanaan, Deputy Mayor, City of Geneva and President of the Geneva Cities Hub, was invited to speak at a training session for UNHCR leaders worldwide. The objective of the session was to discuss ways and means for UNHCR leaders to better engage with cities and Mayors in their respective contexts.

On that occasion, Sami Kanaan recalled that municipal authorities have to deal with the daily issues of all city residents, including housing, employment, health, education, child day-care, etc. They often have to do so in a very creative way, given that cities do not make laws, but are asked to implement them at local level. Welcoming refugees is a decision taken at national level and cities have to deal with it on the ground. “At the end, cities often make a pragmatic choice: if you ignore the reality, you take the risk of increased social tensions in the long term. Thus, including migrants and refugees is the right choice to be made”, said M. Kanaan.

In Geneva, when it comes to hosting refugees and migrants, local authorities mainly work with local NGOs and do not yet necessarily perceive UNHCR as a partner. This can however change! He pointed at the expertise that UNHCR could provide, for instance in relation to the background of refugees (i.e. the context in their countries of origin), so as to facilitate their inclusion in a given society. He also underlined the role of UNHCR in fostering the exchange of good practices (on that, see UNHCR platform on good practices and innovative approaches by cities). Sami Kanaan concluded by saying that migration movements are likely to increase in the future with rising inequalities, climate change, conflicts, etc. Therefore, “it is important for cities not only to be reactive, but to adopt a proactive attitude and be better prepared for future influx of people. UNHCR can help cities get more resilient”. 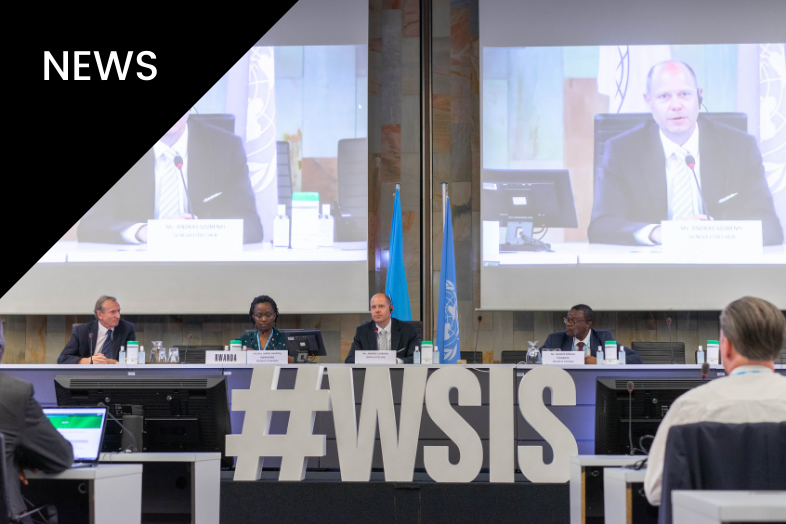 Next PostGeneva Cities Hub takes part in WSIS High-Level Week
By entering this website, you agree that we use cookies in order to keep improving our service.
Accept All
Decline