The Geneva Cities Hub is a platform that facilitates interactions between local governments and Geneva-based international actors.

Created by the City of Geneva and the Canton of Geneva, with the support of the Swiss Confederation, the Geneva Cities Hub (GCH) is an association under Swiss law.

As an organization focused on urban actors and concerns, the GCH aims to facilitate relations between cities and city networks around the world and the various institutions of International Geneva, including the United Nations, International Organizations, Diplomatic Missions, NGOs, academic institutions, and other relevant stakeholders.

The GCH assists cities and city networks to contribute more effectively to multilateral processes and bodies. It also provides a platform to discuss urban issues and improve the visibility of the urban work of Geneva-based entities.

The GCH is not a city network and takes care not to duplicate the work of other entities. It seeks to partner with major city networks and organizations.

Watch our new corporate video and hear from the institutions that support us. 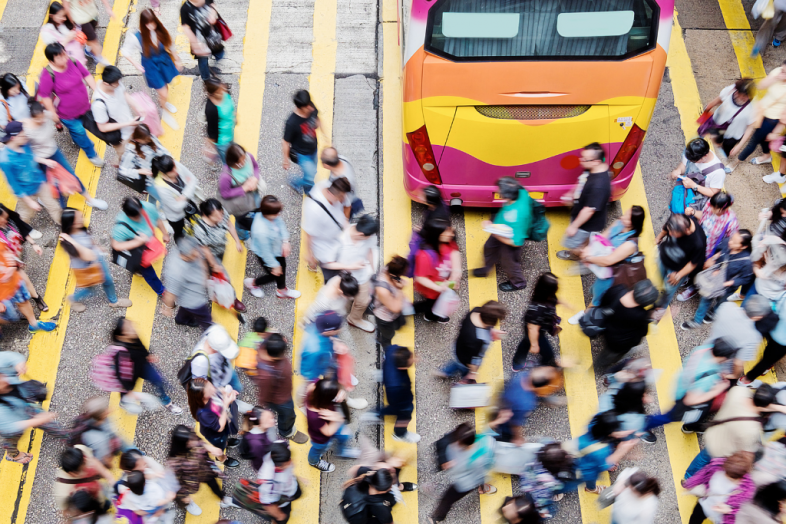 CREATE A COMMUNITY OF URBAN PARTNERS 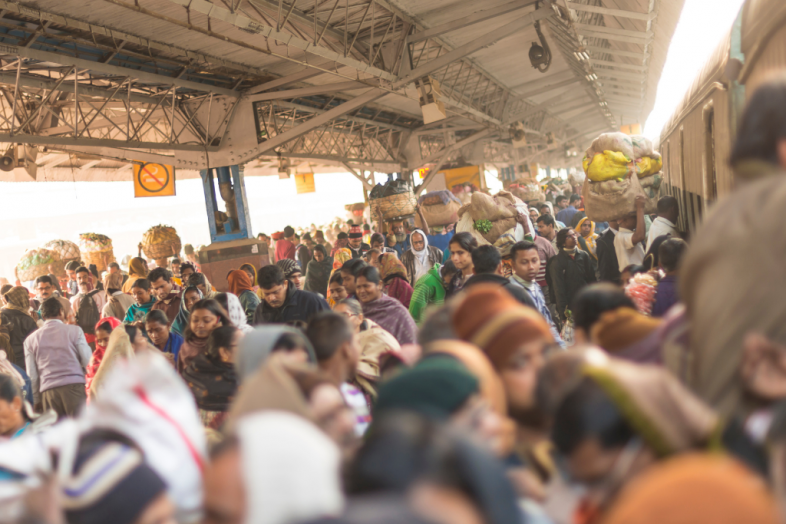 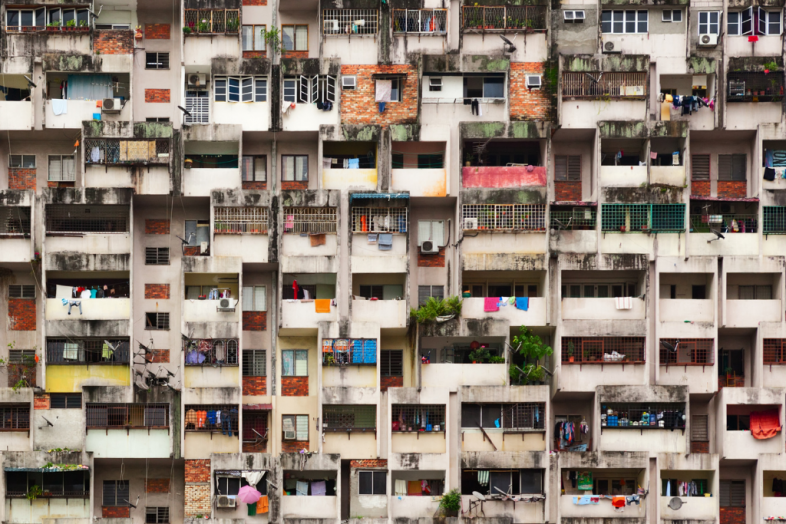 IMPROVE THE VISIBILITY OF URBAN WORK IN GENEVA

To achieve our objectives, the GCH will work with 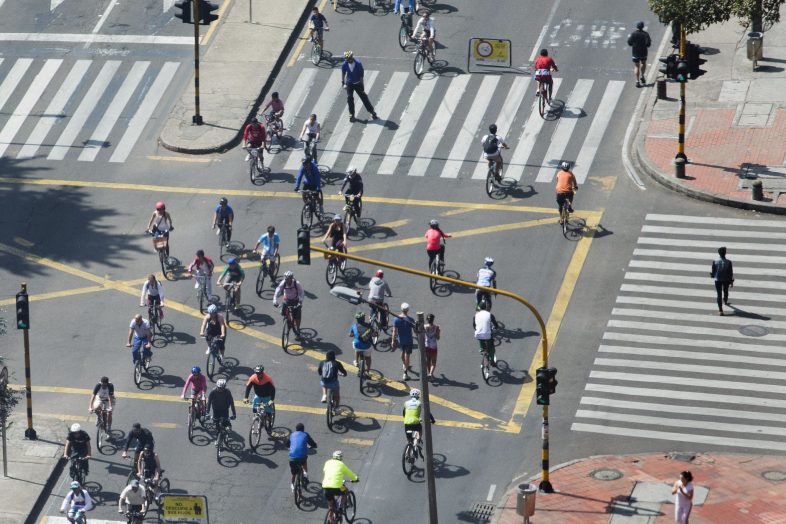 IN A NUTSHELL, THE GENEVA CITIES HUB:

Is a platform to facilitate interactions between cities and local governments and Geneva-based international actors.

Advises urban actors on how they can best make their voices heard.

Enhances the visibility of the urban work of Geneva-based international actors.

By entering this website, you agree that we use cookies in order to keep improving our service.
Accept All
Manage consent