World Summit on the Information Society 2021: Digitalization in the Cities and Privacy for Citizens

The Geneva Cities Hub hosted an online panel at the WSIS Forum 2021 in conjunction with the Geneva Human Rights Platform. The event was followed by an audience representing municipal authorities and communities from around the globe keen to learn more of the challenges that digitalization presents for cities with regard to promoting and safeguarding residents’ fundamental rights. The debate brought together a diverse panel with in-depth experience working on smart cities projects in both North and South America, and Europe.

The participants, led in its discussion by the moderator Dr. Jonathan Andrew, an Associate Research Fellow at the Geneva Academy, shared their insights from their collaboration with government, citizens, municipal authorities and businesses to deliver public infrastructure and services leveraging digital innovations that improve the quality of life for populations in urban areas.

Reviewing the impact of projects in several US cities including Boston, Seattle and Chicago, Ben Green of the University of Michigan highlighted the necessity of engaging citizens at the very outset of consultations prior to scoping the remit and mandate of public works projects, suggesting too that cities ask whether technology is necessarily the answer to underlying social welfare problems that might be addressed by interventions or policy initiatives. Lorena Santana Reuss, representing Do! Smart Cities from Santiago, Chile, also underscored the importance of engagement with communities, particularly in relation to those groups that may be marginalised or excluded from debates that could influence how privacy and data protection concerns are addressed as municipalities work with technology companies to deliver future programmes to improve facilities in the urban environment.

However, as was pointed out by panellist Lluis Gomez, International Director, Barcelona de Serveis Municipals S.A., based on his broad experience working with the larger cities of Europe, South America and the MENA region, stakeholders need to take into consideration market dynamics and both the short and long-term interests of businesses that supply many of the products and services that drive the roll out of the infrastructure improvements that are behind the benefits that smart cities can offer residents. Katharina Candel-Haug, Strategy Manager at Stadtwerke München, also noted in this regard how the new data protection regulatory framework in Europe (principally the General Data Protection regulation (GDPR)) was also having a major impact on the planning and delivery of projects by the municipalities, citing her experience in developing mobility solutions for the city districts in Munich.

The audience had the opportunity to put forward their questions to the panel and ask for their insights and predictions as to how they saw smart cities evolving in the near future. Ben Green, drawing on his work with American cities on reviewing how to implement Internet of Things (IoT) – based initiatives effectively, highlighted his concerns that ‘tech solutionism’ could give rise to ill-considered projects that missed the opportunities to deliver meaningful improvements in public services while protecting the fundamental rights of those they intend to benefit. Responding to a question by the audience on the viability of universal international guidelines, Katharina Candel-Haug underscored how in Germany a collection of national, regional and local standards provided the key framework for safeguarding citizens’ human rights and ensuring projects met the necessary specification for compliance.

“While the WSIS panel discussion format allows for a relatively short timeframe to review such an important topic, the panel on digitalization in the cities and privacy for citizens nonetheless succeeded in kickstarting the debate and generating further interest in how smart cities projects are to integrate a human rights-based approach to their development and implementation” said Kamelia Kemileva, Executive Manager of the Geneva Cities Hub. “It’s hoped therefore that this WSIS Forum 2021 panel is just the first step in engagement of cities on this timely subject, and that this initiative will foster stronger links between municipalities that can facilitate a broad network of cities to share their knowledge and best practices” concluded Felix Kirchmeier, Executive Director of Geneva Human Rights Platform, co-hosting the meeting. 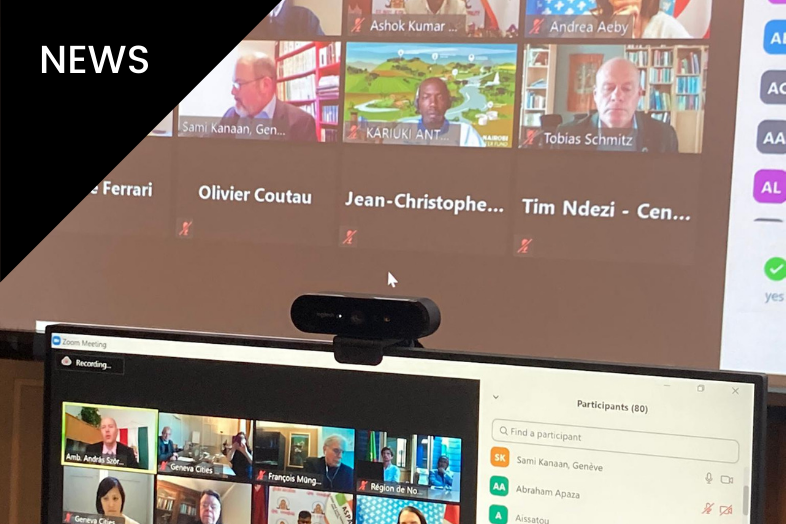 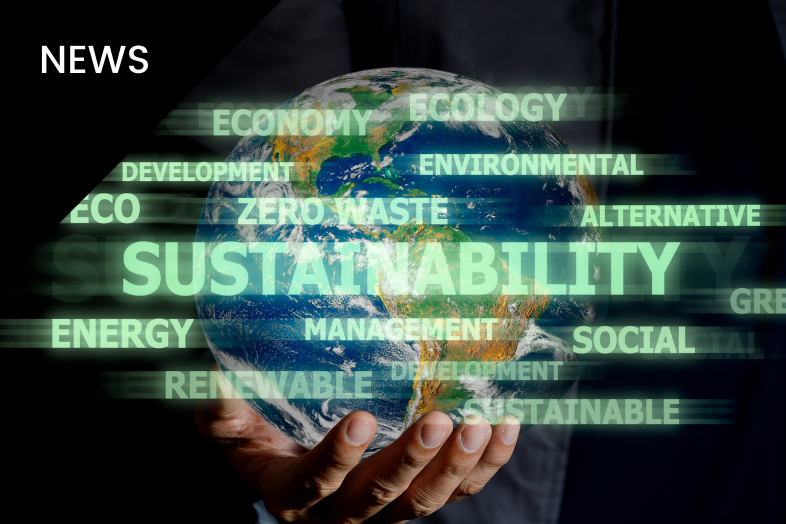 Next PostNouvelle série sur la guerre urbaine sur le blog du CICR
By entering this website, you agree that we use cookies in order to keep improving our service.
Accept All
Manage consent