“Cities have become political actors in their own right”

On 18 June 2021, the Geneva Cities Hub organized an informal talk on “City Diplomacy” in partnership with the Permanent Mission of France to the United Nations and the Geneva Centre for Security Policy (GCSP).

The event was stimulated by the book “City Diplomacy” by Dr. Lorenzo Kihlgren Grandi. It provided a welcome opportunity to reflect upon the role that cities play in global multilateral diplomacy and what is needed to enhance that role, given that cities are able to provide pragmatic and concrete solutions to today’s numerous challenges.

Whereas there used to be no mention of cities in relation to the traditional issue of peace and security, cities are increasingly present on the international stage with the rise of new transnational challenges such as climate change, migration, violent extremism, the COVID-pandemic, etc. As recalled by Ambassador Thomas Greminger, Director, GCSP, “cities are no longer locations where incidents occur, or locations to implement State policies deriving from international treaties. They have become political actors in their own right”.

For long, cities have been categorized as non-State actors, alongside non-governmental organizations. However, their status ought to be different because cities are the oldest political institution in history. Cities are the closest level of government to the population which deliver public services and address their daily concerns. Consequently, they often are the most trusted and accountable political institution.

While cities have become important actors in international affairs, Dr. Lorenzo Kihlgren Grandi pointed to the challenges faced by city diplomacy, in particular how cities connect to other levels of governance – such as States and international organizations – to foster a truly multilevel cooperation. Also, city diplomacy is implemented in an unequal way, since it is mainly led by big cities. Dr. Kihlgren Grandi emphasized here “the crucial role of political leadership and thus of mayors, who can help surpass the obstacles which hinder the full appliance of city diplomacy”.

Dr. Cecilia Cannon, Director, Executive Master in international Negotiation & Policy Making, Graduate Institute, delved into capacity-building of city administrations to fully empower them on the international stage. She stressed the need to identify the incentives and opportunities for city engagement at the international level. The Global Compact for Migration’s process was mentioned as a good example, where cities were able to share their experience to enrich the text. In terms of required skills and competencies for city diplomacy, these are complex. Dr. Cannon recalled that “bolstering the capacities of city actors mean building their knowledge and understanding of the formal but also informal processes. For each issue, there is a different forum, and the governance frameworks and policy processes are very diverse from one issue to another”.

Finally, Marie-Pierre Meganck, Counsellor, Permanent Mission of France – speaking in her personal capacity – touched upon the delicate and political relationship between cities and States, which often share similar challenges. The scale may be different, but both cities and States must reconcile universal values with more local or national interests. “The true challenge is to go beyond the classical debate that depicts cities as agile and innovative vs. States that are disconnected from the ground and bureaucratic. We must find how to articulate the political relationship between cities and States in a way that emphasizes convergence of values and interests, rather than make them compete on the international stage”, she added.

Pursuant to its mandate, the Geneva Cities Hub will continue to support debate on how to best articulate city diplomacy so that it leads to a convergence of values and interests among cities, States and all relevant stakeholders to effectively address today’s numerous global challenges.

Video of the event 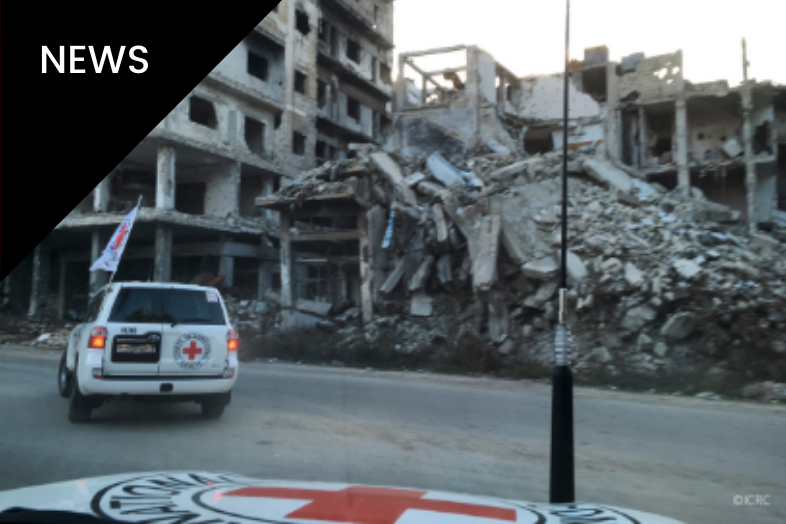 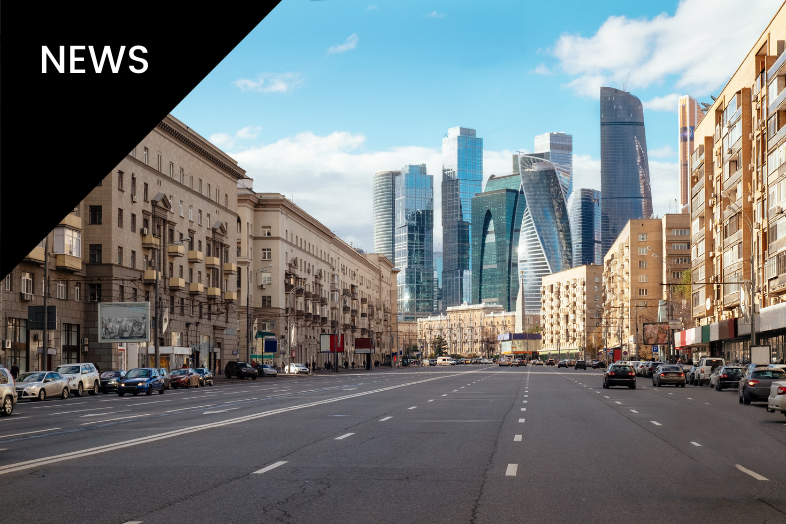 Next PostInternational organizations have developed several tools to strengthen your city’s economic and financial recovery. Spread the word!
By entering this website, you agree that we use cookies in order to keep improving our service.
Accept All
Decline