As the Geneva resumed meeting on the Convention on Biological Diversity (CBD) is ongoing, ICLEI, a major city network involved closely in the negotiations, and the Geneva Cities Hub, a platform fostering local and regional governments and their networks’ participation in multilateral diplomacy, have organized an informal meeting today at the Villa Rigot to gain support for a proposed renewed decision of Decision X/22. This Decision adopted in 2010, made the CBD the only multilateral environmental agreement with a consistent 10-year plan of action for engaging subnational governments, cities and other local authorities. The Edinburgh Process, of which ICLEI was a key partner, resulted in the Edinburgh Declaration. This Declaration expresses the ambitions of subnational governments and cities and calls for a renewed decision and plan of action. UK has supported this call and submitted a draft decision text and renewed plan of action as main co-sponsor, which has resulted in a draft recommendation (CBD/SBI/3/CRP.8) .

ICLEI and the Geneva Cities Hub call upon parties to support the adoption of CBD/SBI/3/CRP.8 as a result of this preparatory work. “We need the active participation and contributions of local and subnational governments to support State Parties in achieving successful implementation of the global and national biodiversity targets”, said Ingrid Coetzee, on behalf of ICLEI.

“We’re glad that we provided space for relevant persons to meet (preferably in person!) and move things forward together. We hope that the draft decision will be adopted by CBD Parties so that local and regional governments may be fully involved in the global debate on biodiversity”, said Kamelia Kemileva, Co-Director of the Geneva Cities Hub. 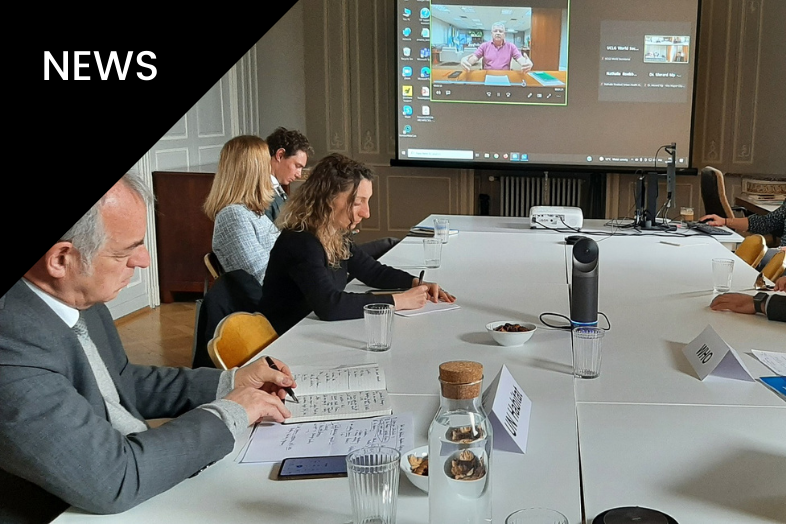 Prev PostWhen the next pandemic comes to a city… 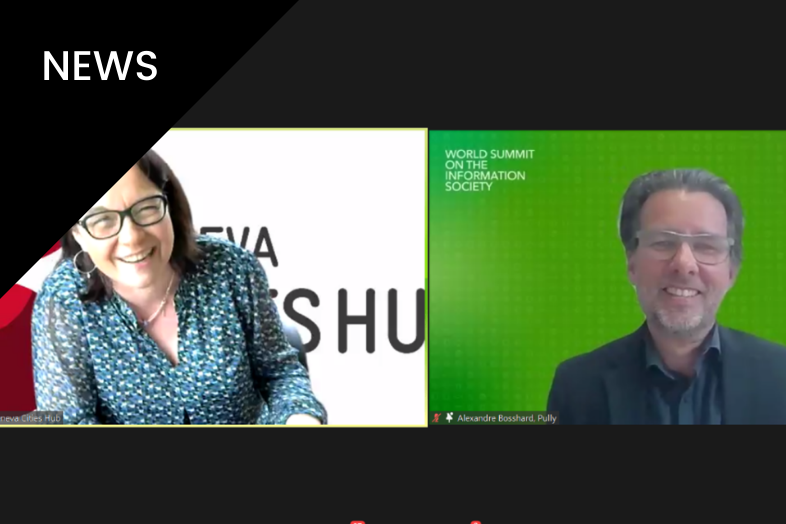 Next PostWSIS 2022 – Towards People Oriented Cities
By entering this website, you agree that we use cookies in order to keep improving our service.
Accept All
Decline