Opening of the 2nd Forum of Mayors

Following the first successful edition held in 2020, this second Forum of Mayors focuses on the theme “Recovering from Covid-19while advancing on the implementation of the SDGs”. It gathers more than 45 Mayors from the European region and beyond to exchange and share good practices in relation urban mobility, public spaces, housing and urban planning.

In his intervention, Sami Kanaan recalled that “the Forum of Mayors is unique because it enables local authorities to get a voice and share their perspectives in a multilateral UN framework”. At a time where political tensions were high, he pointed out that UNECE needed to maintain space for multi-level dialogue, i.e. between Mayors themselves, but also with States and the UN. Highlighting that municipal expertise had become more important given the world’s urbanization, Mr. Kanaan referred to the need to foster cooperation between cities, their networks, States, and international organizations. That is why the city of Geneva, the Canton and the Swiss federal authorities had created the Geneva Cities Hub to facilitate cooperation by “putting forward local solutions to address global challenges, in order to demonstrate the added value of local authorities at international level, in particular in multilateral processes”. The Mayors’ Action Platform provides an interesting tool to exchange good urban practices in that regard.

The UNECE Forum of Mayors lasts until 5 April and its outcome will be reported back to the Regional Forum on Sustainable Development. The Forum of Mayors can be followed live on UN Web TV. Numerous side-events will be organized, including the GCH side-event with UN Regional Commissions, on 6 April. 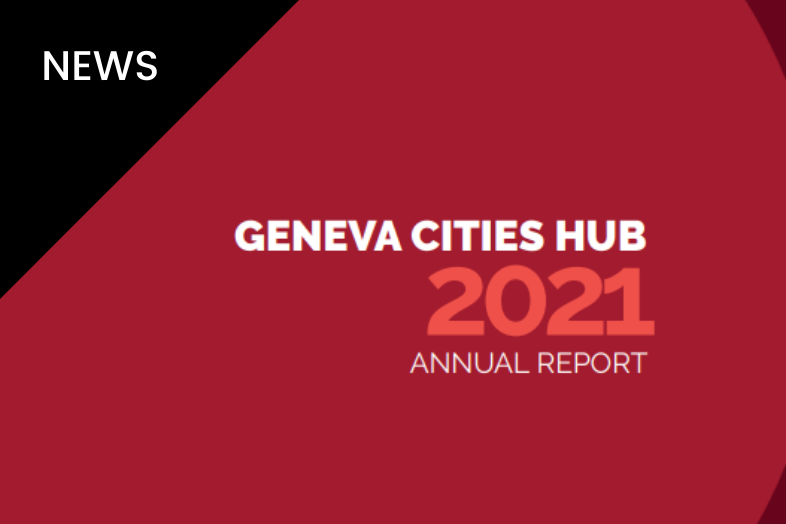 Prev PostOur 2021 Annual Report is out ! 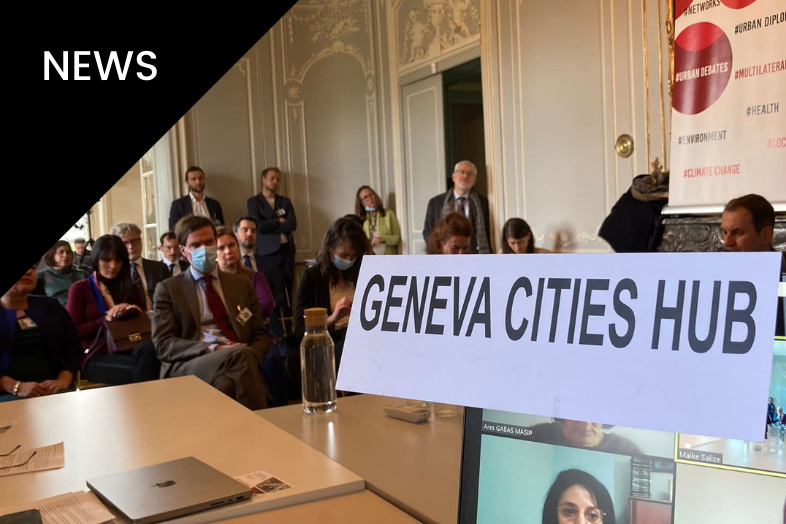 Next PostLocal Resilience to climate change and COVID-19 – No one left behind in urban resilience building
By entering this website, you agree that we use cookies in order to keep improving our service.
Accept All
Decline