Earlier in 2021, the GCH and partners also participating in this event, produced a research looking at how the UN human rights mechanisms take into account cities on an issue that is of particular relevance to them: the right to adequate housing. Without much surprise, cities are not at the centre of the conclusions and recommendations of these mechanisms, which have been created by States, for States. Indeed, local and regional governments (LRGs) are rarely considered as full-fledged political actors with decision-making power at local level, with specific human rights obligations.

However, nothing prevents the UN Universal Periodic Review Mechanism (UPR) from going beyond national administrations and engaging with LRGs, including by issuing recommendations on relevant issues for them, such as the right to housing.

Moderated by Ms Virginia Brás Gomes, GCH Senior consultant and Member of the Advisory Board of the Geneva Human Rights Platform and former Chair of the Committee on economic, social and cultural rights, the objective of the side event was to suggest ways and means to enhance the engagement of LRGs in the UPR. To do so, it drew on the long and solid experience of United Cities and Local Governments (UCLG) and its Committee on social inclusion, participatory democracy and human rights which brings together LRGs from across the world to advance collective human rights initiatives, including on the right to housing.

The introduction by the UCLG representative Ms Sara Hoeflich, Director, Learning, gave insights on the SDGs localizing process, hoping this could inspire the participation of LRGs in the UPR. She mentioned the extensive work that UCLG and partners are providing to support LRGs to produce Voluntary Local Reviews (VLRs). Eventually, the VLRs reports could constitute interesting models for LRGs’ contribution to the UPR process, but these reports need to take on a more stable and structured form. Currently, VLRs reports differ widely in structure, depending on the drafting capacity of each author. This is due to the fact that LRGs have different reasons and entry points to undergo the work for reporting on voluntary bases that require additional resources. Nonetheless, VLRs reports include a lot of substance which could be used in the UPR process. The statement was supported by Mr Simone Giovetti, representative of United Cities France.

Why is the participation of LRGs so sparse in the UPR process?

According to Mr Miloon Kothari, Member of the Advisory Board of the Geneva Human Rights Platform and former Special Rapporteur on the right to adequate housing, the burning hypotheses are:

What can be done concretely to engage LRGs in the UPR ?

As mentioned by Mr Gianni Magazzeni, Chief, UPR Branch, Office of the High-Commissioner of Human Rights, the UPR is a mechanism which is a well-functioning one. It benefits from political interest and States are under scrutiny to implement recommendations. For that, they need allies and subnational authorities might well be their best allies in this exercise. We need some ‘test cases’ and convince some LRGs to submit UPR stakeholder’s reports or even separate stand-alone reports when their countries are being reviewed under UPR. This will, of course, require significant engagement with LRGs to convince them of the relevance to take part in the UPR. The experience gained by LRGs and data collected in preparing VLRs can be useful and more broadly, previous work in relation to the SDGs. It is interesting to note here that links between the UPR and SDGs are already concrete with the OHCHR now pairing UPR recommendations with the relevant SDG and related targets.

In practical terms, LRGs can participate in the extensive UPR national consultation processes organized by States, civil society coalitions, UN agencies and NHRIs, depending on the context.

One can also ensure that the stakeholders’ report prepared by civil society and NHRIs, as well as the UN report being prepared by UN country teams, include the views of LRGs. This can be implemented immediately, while simultaneously pushing in favour of direct participation of LRGs in the UPR.

The involvement of the LRGs can be promoted at various moments, including during the consultations that occur between the review itself and the adoption of UPR recommendations, as well as during the preparation of UPR mid-term reports.

Ms Nargiz Arupova, Programme Manager, UPR Info, shared her experience in working with LRGs. In particular, she underlined the recent UPR Info study on federal states and explained that this experience can be transposed to LRGs’ participation in UPR. She also proposed concrete steps on how LRGs can draft and share reports to the existing UPR process. LRGs can initiate consultations for preparing their UPR parallel report. These could be consultations among themselves and/or with the national government. Finally, Ms Arupova stressed that LRGs should position themselves as essential partners of the implementation of the UPR recommendations.

Ms Doris Andoni, Head, Housing Policy Ministry of Finance and Economy (Albania) and Chair of the UNECE Committee on urban development, housing and land management, mentioned that direct engagement of LRGs with the UN is challenging and needs careful consideration. UNECE has managed to find institutional ways to do so, including by developing guidelines and best practices for VLRs and by organizing a Forum of Mayors as a direct discussion forum between national and subnational authorities.

In conclusion, in order to implement all the above practical suggestions, UN-Habitat could play a significant role to support LRGs’ engagement with the UPR, given its mandate and relationships with LRGs worldwide, Mr Robert Lewis-Lettington, Chief, Land, Housing and Shelter Section, UN-Habitat, affirmed. He added that housing and land management are probably among the most important issues for subnational authorities, in particular local authorities. However, where are these issues discussed at the UN? They certainly come up here and there in the SDGs process and the High-Level Political Forum. But these do not constitute a systematic, periodical and well-structured discussion to track progress and challenges. The UPR, to the contrary, does!

The GCH will continue working with partners to promote the engagement of LRGs in the UPR. It will deepen the discussion during its strategic annual retreat held on 10 December 2021.

The video of the event is available online. 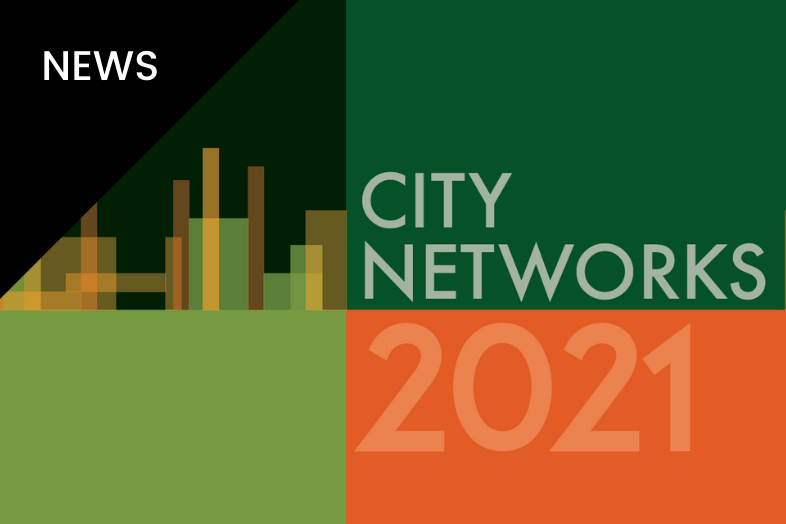 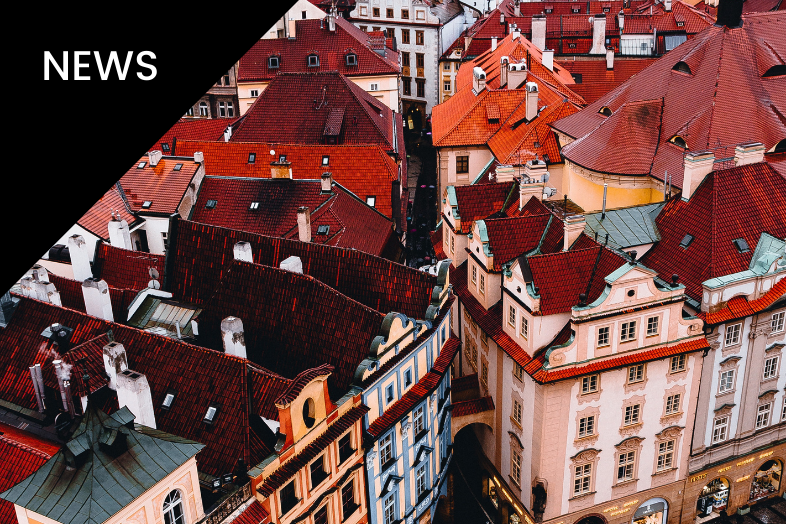 Next PostIn Focus SDG11 roundtable
By entering this website, you agree that we use cookies in order to keep improving our service.
Accept All
Decline